Evaluation of different clones of grapevine regarding local meteorological conditions 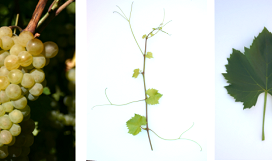 Clonal selection is a crucial procedure for achieving a suitable grape to produce high quality wine. Grape quality of Slovenian clones was monitored during ripening between 2012 - 2017. Grape quality parameters were correlated with the minimal, maximal and average daily solar irradiation in vine growing season obtained by a meteorological station.

Slovenia is a traditional winegrowing country with a vineyards surface of 17.000 ha. Despite limited grape and wine production, Slovenia can boast about a large number of local and indigenous grapevine varieties which have been preserved. In the beginning of the 90`s of the previous century, the country realized the importance of clonal selection as well as of preserving and maintaining local grapevine varieties. Therefore, two centers for grapevine selection and nursery production (STS Vrhpolje and STS Ivanjkovci) have been established which, after more than 20 years of work, offer 39 clones of 16 grapevine varieties. The selection of local and international grapevine varieties is carried out continuously, taking into account the local demand and global trends. Since environmental changes are already influencing agricultural production, we believe meteorological data should play important role in clonal selection and clonal evaluation. 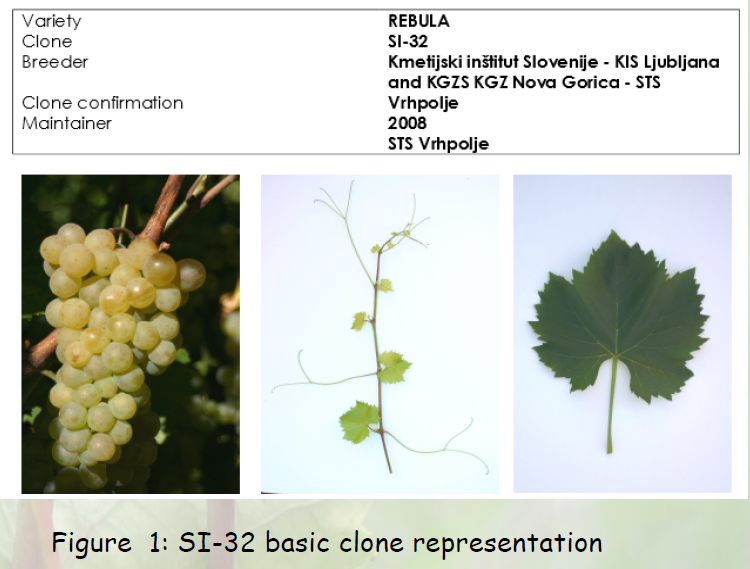 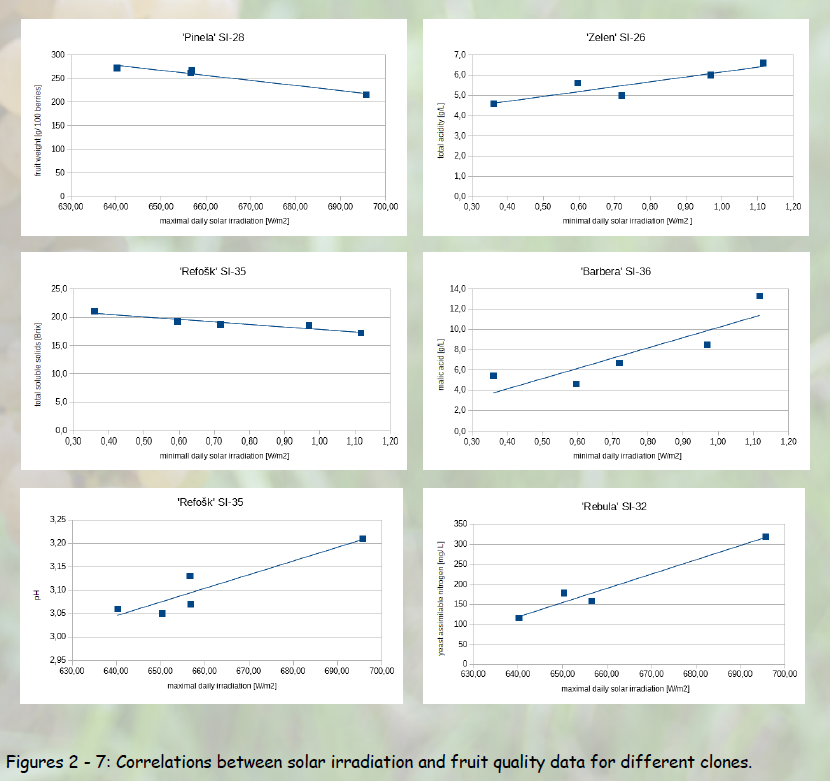 The question arose: is it good that performance of the variety correlates well with the meteorological data or is it better if it gives a steady performance regardless the weather? Based on correlations between solar irradiation and quality parameters, we could discriminate between cultivars using t-test. We realize such discrimination isn’t rational between different varieties, but between clones of the same variety (not enough data yet) it might. 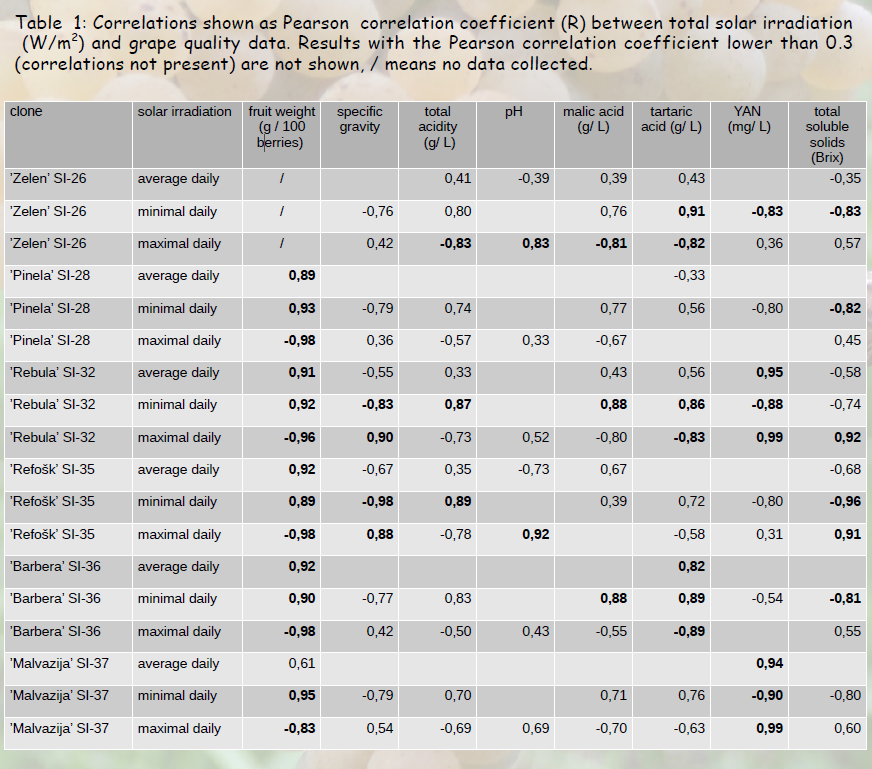 Good correlations have been found between most quality parameters and solar irradiation, with most consistent results for minimal daily irradiation. There is an obvious exception – pH – since there are no
correlations with minimal solar irradiation present for any clone. We need to evaluate other meteorological data yet, to find a practical application, since pH is one of the key factors influencing wine quality in the recent years. We realize that we have opened more questions than we have given
answers, but evaluating new varieties in respect to meteorological data seems rational strategy and should be taken into account. 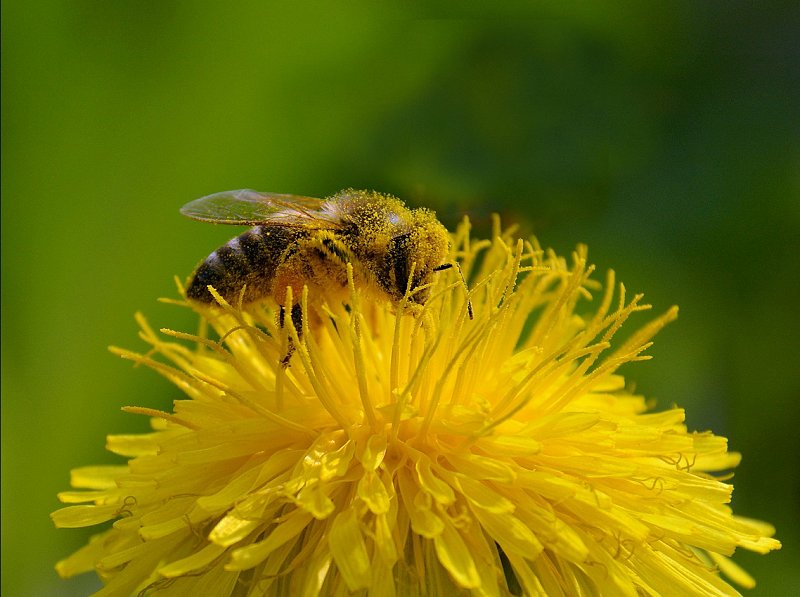 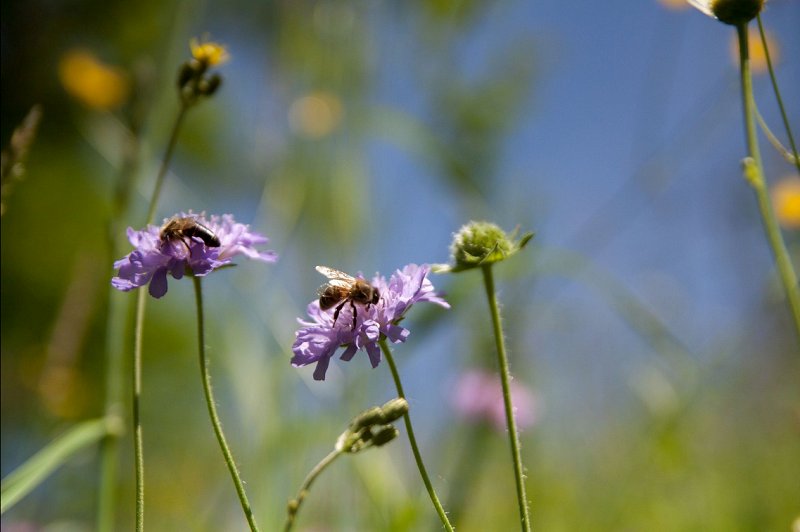 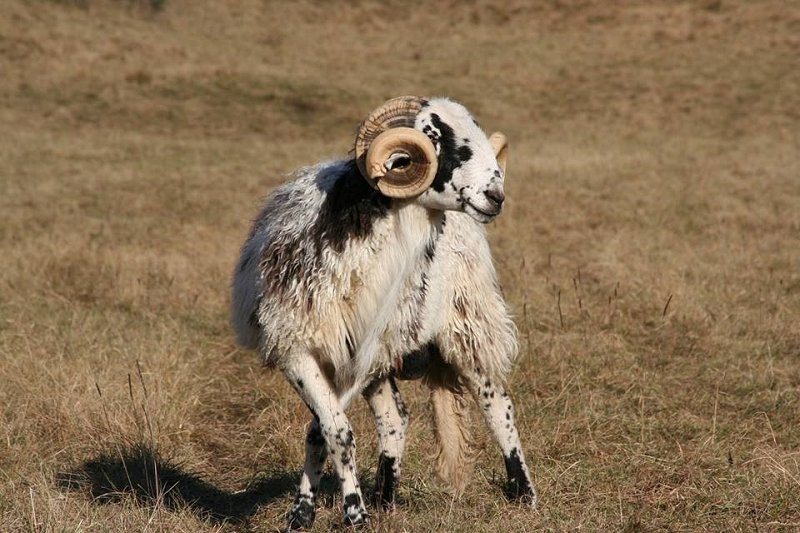 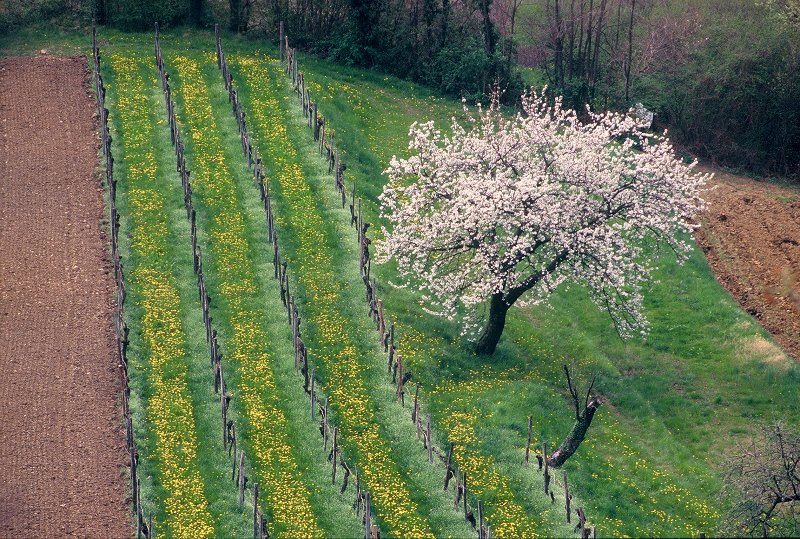 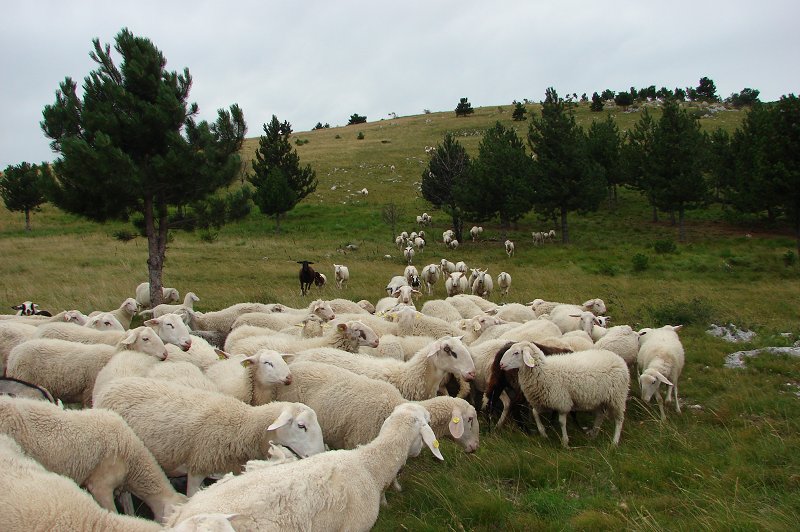 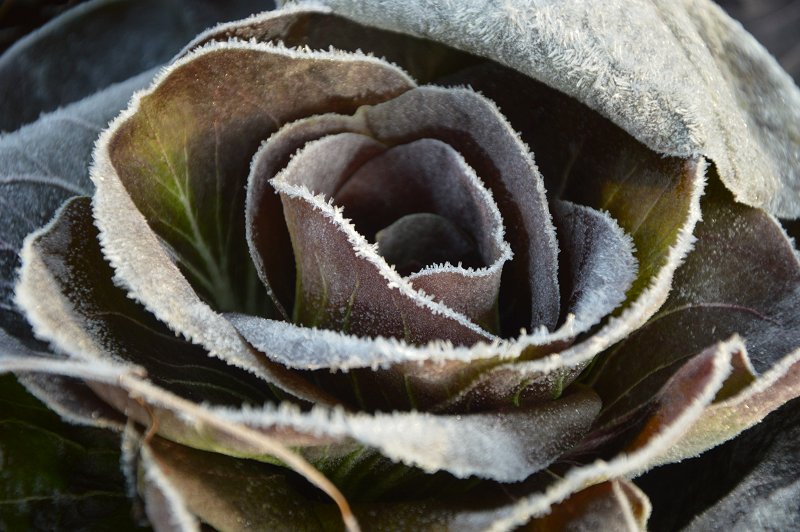 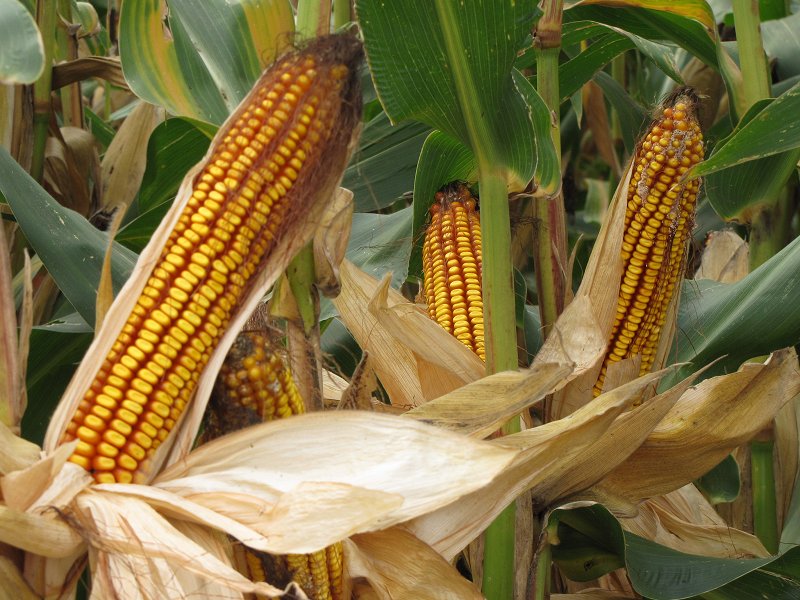 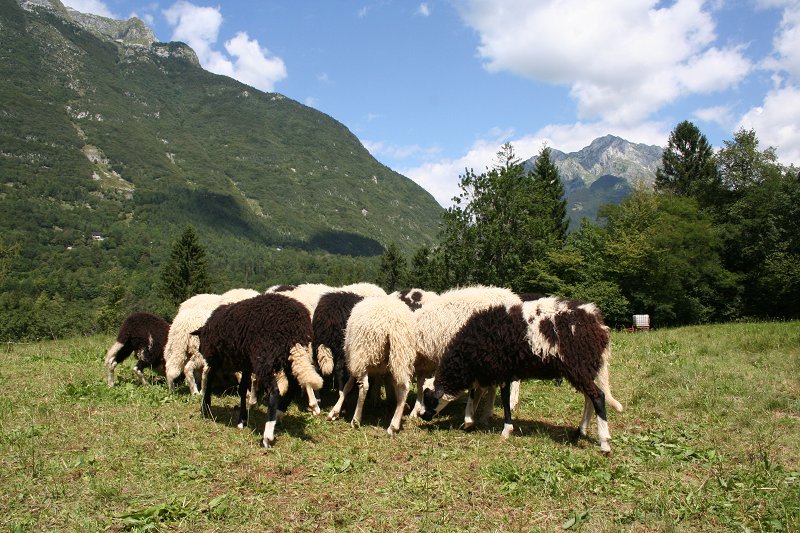 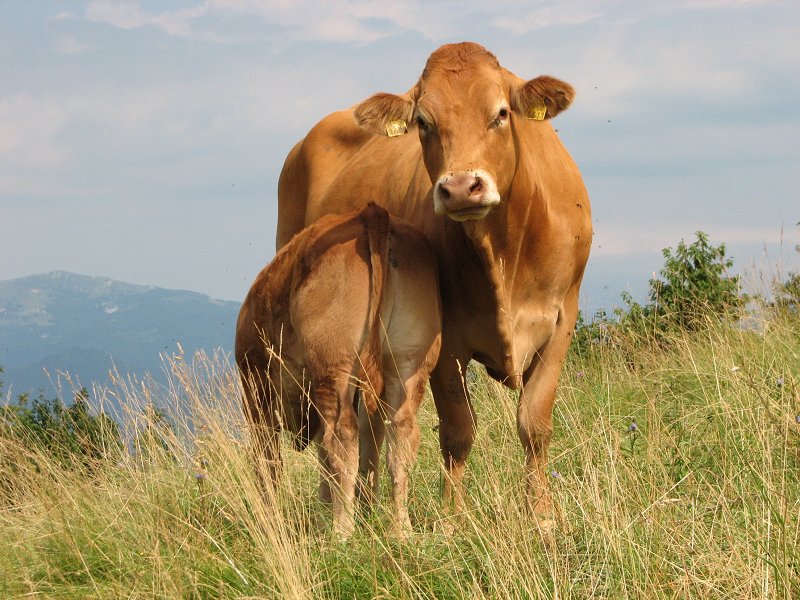 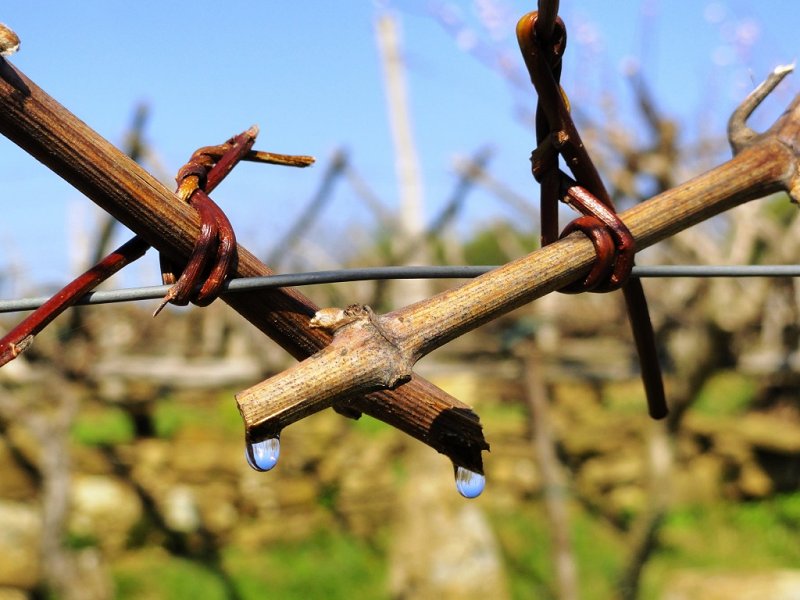 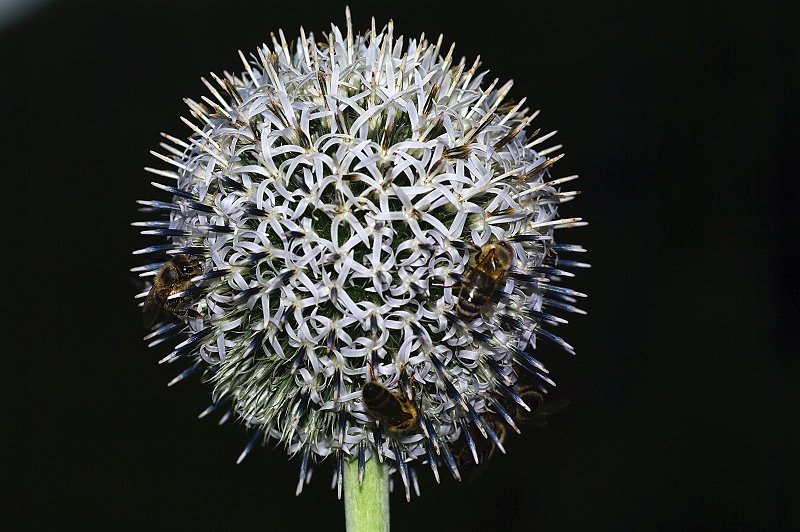 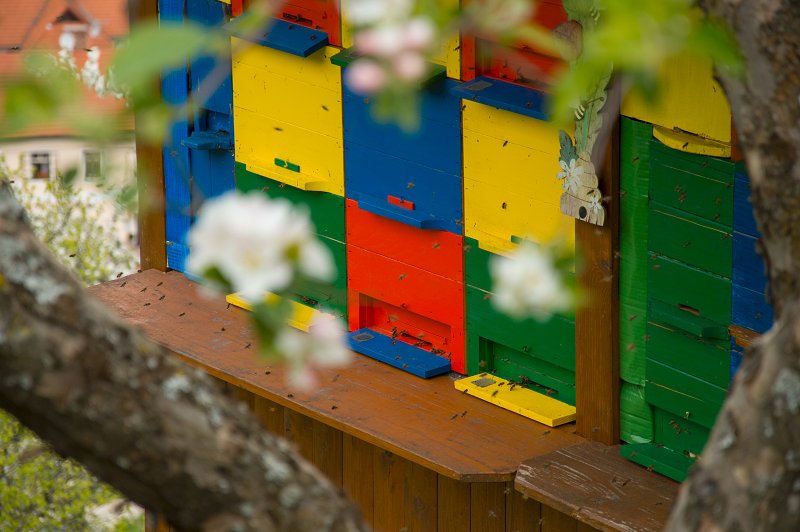